Why the blues? « It is a music which talks to many people because the way it is built is easy. But in the same time it also is extremely rich with feelings, very human. »

Tia & The Patient Wolves just spent two days at the Coopérative de Mai, in Clermont-Ferrand, preparing their show for the Cognac Blues Passions festival on Saturday, July 6, 2013. They will be opening for Ben Harper and Charlie Musselwhite. On a stage where Tia remembers having seen Ray Charles, B.B. King…

Here is the report on France 3 (in French).

It is done. The Cognac Blues Passions festival won’t be able to say it any more. What? That a womand has never won their prestigious Award. Tia, last year, dazzled everybody. The resultat? The Clermont-Ferrand native, who has been living in Lille for the past five years, will perform on July 6 on the big stage, opening for… Ben Harper. It is « awesome! » A « gift from heaven », she says ina big smile.

Julien Dodon, for La Montagne, followed Tia & The Patient Wolves’ two day residence at the Coopérative de Mai, in Clermont-Ferrand, as they were preparing the show for the Cognac Blues Passions festival, after Tia won the Blues Passions Award last year. 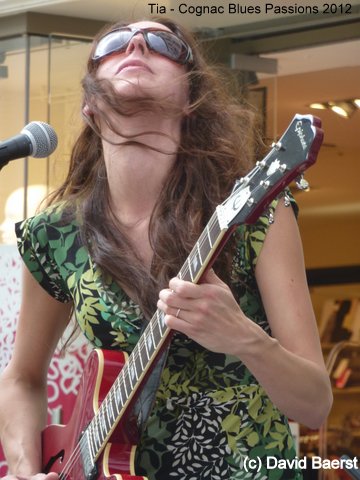 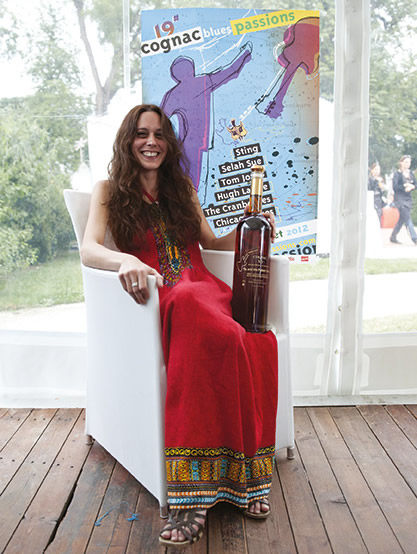 July, 2012. Tia is the first woman ever to win the Cognac Blues Passions Award.